Joseph Jolly, a Cree Indian, was born in Waskaganish, Quebec, and grew up in Moose Factory, Ontario. He and his wife, Sheila, have one son, Joseph Seth.

Joseph and Sheila received Christ as their Saviour in 1974. Planning full-time ministry among Native people, they studied at Briercrest Bible College where Joseph graduated in 1980 with a Bachelor of Religious Education degree, majoring in Pastoral Studies. After graduation, they worked for the Native Evangelical Fellowship of Canada, where Joseph served as Executive Director for thirteen years. From 1978-1983, he pastored Native churches in Moosonee, Regina, and Prince Albert. Since 1995, Joseph has been General Director of Native Gospel Ministries of Canada, with its head office in Ottawa.

While continuing these ministries, Joseph has earned M.A. and M.Div. degrees from Briercrest Biblical Seminary, majoring in administration, leadership and education. In April 2000, he earned the degree, Doctor of Ministry, from Providence Theological Seminary in Otterburne, Manitoba. Joseph is available for a variety of speaking and conference ministries. 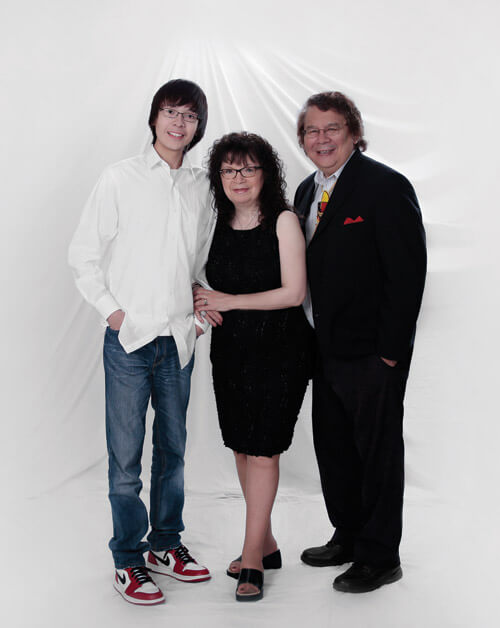 Make sure to check out our photo gallery for more photos.

Have you signed our new guestbook recently?

The father of a righteous child has great joy; a man who fathers a wise son rejoices in him.
Proverbs 23:24